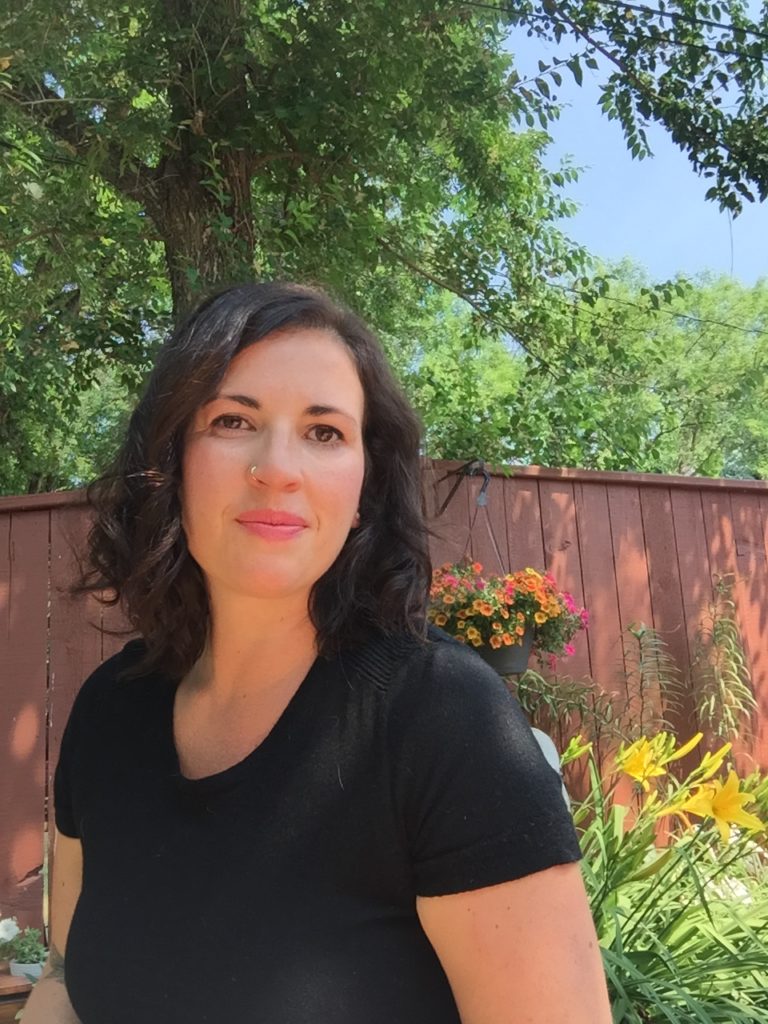 We feel truly lucky to have found such amazing therapists and wanted to take a moment to introduce you to Amanda McConnell, another one of the talented ladies joining our growing family of therapists.  Amanda has been at the centre for a month and we are already wowed by her enthusiasm, skill and love Read More > 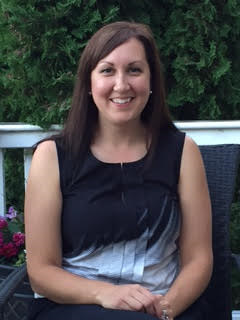 We are so pleased to let you know a little bit more about Chandra Whippler, who has been working at Regina Speech Centre for the past month and impressing us with her dedication, her love for her clients and families , her cheery smiles and her therapy knowledge.  Thanks so much for joining our little Read More > 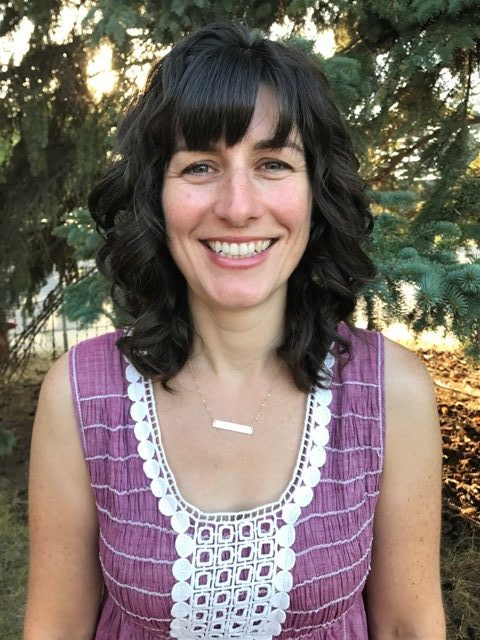 We are so excited to announce another member of our growing family of therapists.  We know Orenda will bring the same passion, enthusiasm, dedication and skill that we believe in here at Regina Speech Centre.  Take a minute a read a little bit about her career and her interests.  We can’t wait to have Read More > 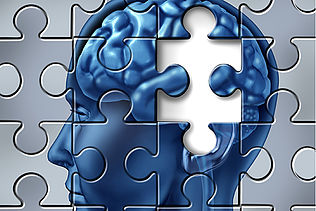 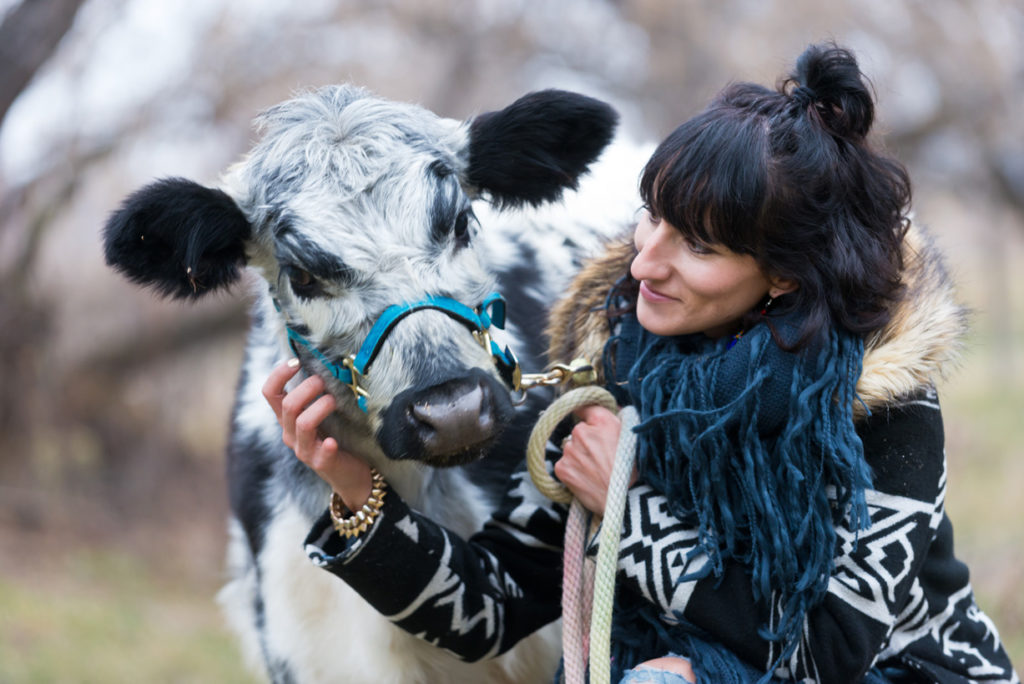 Here at Regina Speech Centre we love to share information about the amazing opportunities for therapy that are available in Regina and outlying areas. We believe in our clients having access to innovative therapy approaches offered by skilled and talented professionals, and that’s why we are so excited to have Registered Psychologist Kali Eddy Read More > 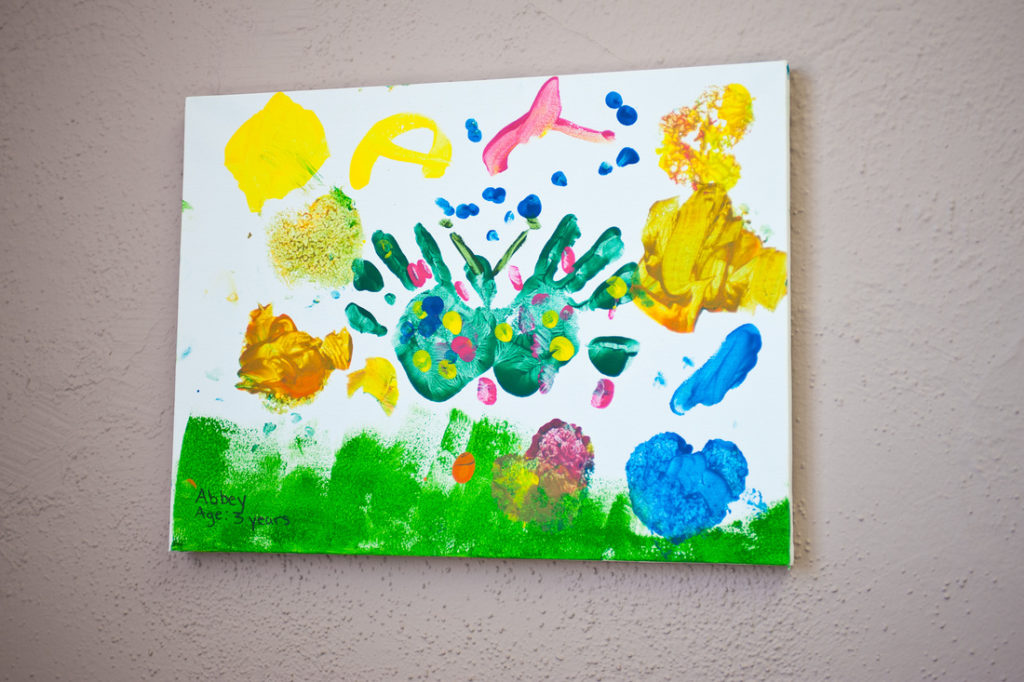 Hi there!!! My name is Jennie Bryant and I am the Executive Director for the Early Childhood Intervention Program, Regina Region Inc. (ECIP).  I was excited when I was asked to write a post for the Regina Speech Centre! Any chance to share information that may be of help to families in the community is Read More > 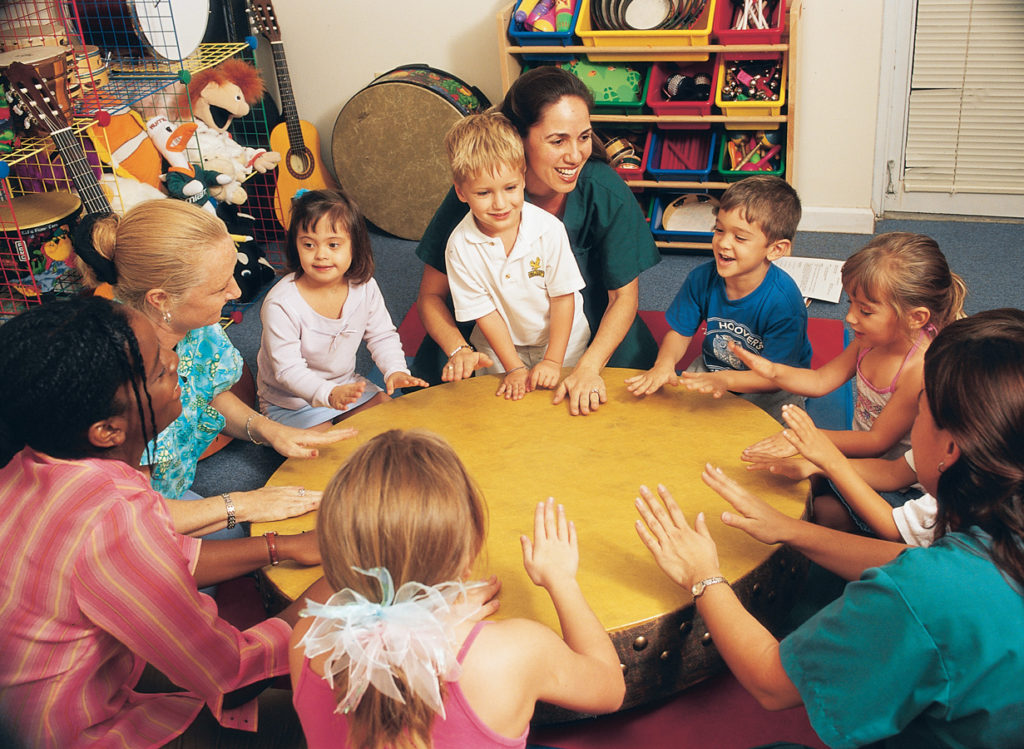 “I know what I was made to do!”  I said to my father excitedly, “I want to be a music therapist!”  “Great!” replied my father, followed by “What is that?”  I gave him a feeble answer at the time and then with full support, my parents saw me off to Ontario to fulfill this newfound Read More >